Chef Carlos A Thomas, a Pittsburgh, Pennsylvania native, graduating in 2009 from Peabody

Hs. With both his high school diploma and a special skills certificate in Culinary Arts he has

reached a point of no return. After High school ;Chef Los, as he is commonly called, graduated from Le

Cordon Bleu- Pittsburgh Institute of Culinary Arts in 2011, with an Associates Degree in

Hospitality and Restaurant Management. Throughout his 27 years of life Carlos has been an

advocate for the Arts in both performing and creativity amongst Pittsburgh youth, thus the birth

of Feed the Hood Pittsburgh. Chef Los attended Edinboro University where he studied Marketing and

aiming to feed his entire city. As CEO and Chef of Confluence Catering LLC, For profit or for

free...¨ He has been able to feed over 100 people and is slowly climbing the peak to solving

hunger through the arts of food. Chef Los has also been recognized as a BME award nominee,

featured in the web-viral;”Perception of Complexion”; by EJ Brown, and as well as many other accolades. Pyramid PGH Miami 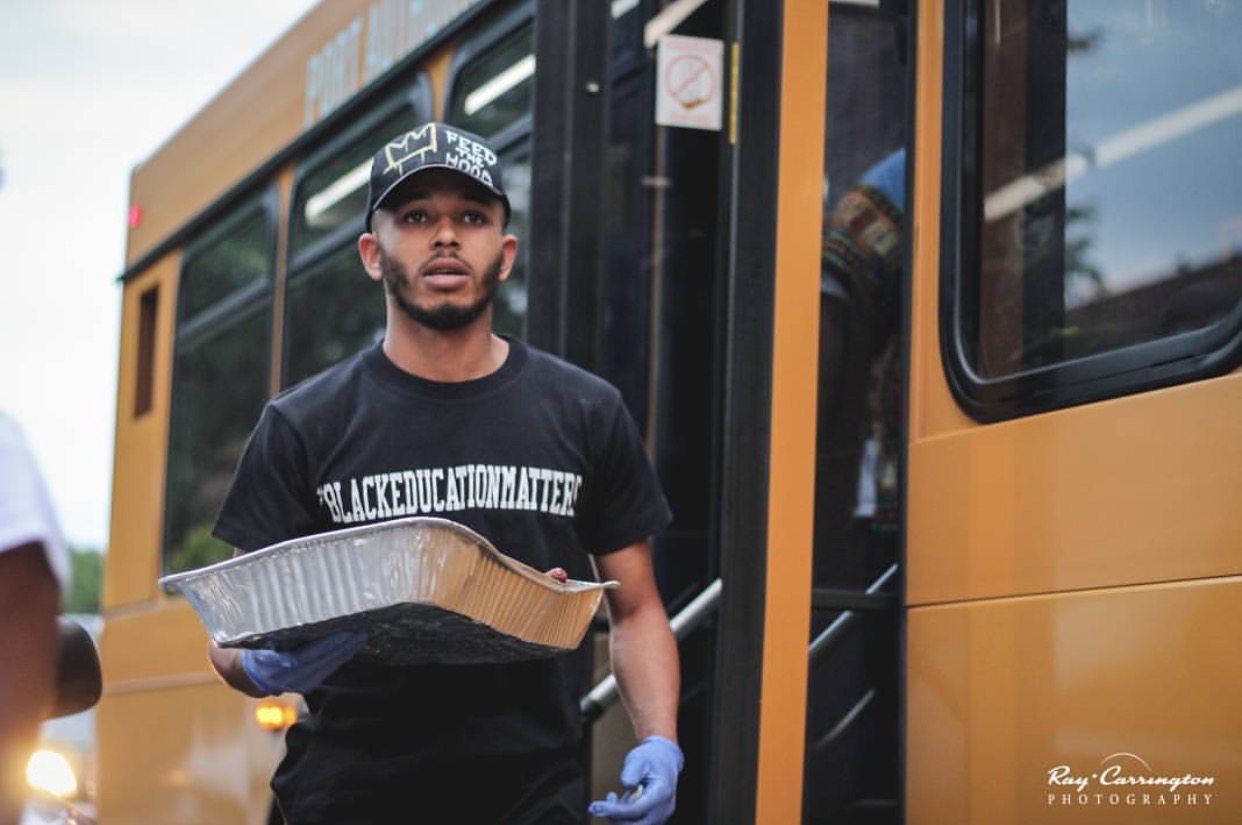